So you have a project that feels more like a mountain than a molehill. With determination and stick-to-itiveness, Stephanie will help you rise to the top. Here’s more about her experiences:

Philanthropy: Steph would like to help every animal in need. She’s working on that. Her charities include Stray Cat Alliance and Diabetic Cats in Need. 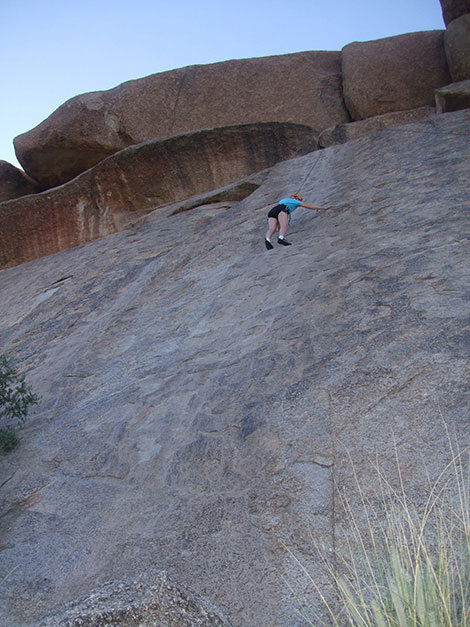 Doing something safely that you’re terrified of helps you keep growing: The Boulders in Scottsdale, Ariz. at 50′ in the air.